the tightrope walker on a wire

today is the train

he used to see the safety net

as an intertwining of knots

leading to so many directions

each direction with its own destiny

between the rooftops of two worlds

this is how he saw it on that final day

the one acting as a tightrope walker

and the one everybody knew

and named as a clown 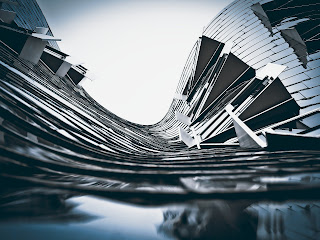 Posted by Mihai Brinas at 4:43 AM No comments:

you used to sneak close

and would silently knock

at the door of my comprehension

we used to communicate easily

through the poem recited in the mind

you did not come anymore

in the corner where you used to stay

there was a note

i’ve never thought you could write

as instead of fingers

you used to have a conductor’s baton

we had never met before 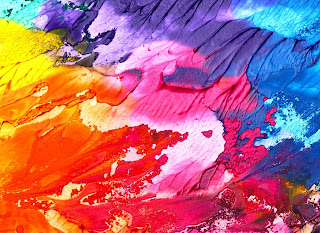 Posted by Mihai Brinas at 10:01 AM No comments:

Have you heard of Bucovina shepherd?

The Bucovina Shepherd Dog is one of the largest and most powerful rustic livestock guardian dogs and has strong guard dog qualities. It was developed over many centuries by shepherds in the Carpathian Mountains.

It is a very good watchdog for homes, properties and herds of animals. He usually patrols the properties he guards during the night. He is an excellent companion on the mountain, a pleasant pet who loves to play with children.

They have been used since ancient times by Romanian shepherds. When it comes to temperament, they are very balanced dogs and guard their territory firmly.

Posted by Mihai Brinas at 8:50 AM No comments:

I am sitting on the platform and watch the trains pass without stopping. I do not know where

they come from and I do not know where they are going either.

Or maybe they appear and disappear like fantasies. I have no idea what fantasies are and I

don't think I want to know it, either.

When I see the railroad tracks, I think of the train as a pet tied up and walked on a leash,

taken out of the apartment to move a little and do its needs.

I take the ladder and lean it against the faded wall of the building, soak the brush into the

bucket of paint, and, with timid imagination, I name this station. A name made of white paint

as large as it can be easily seen.

Not too long after that, a train with a single passenger wagon stops at the station. There is no

I somehow manage to get on the locomotive even as the train starts moving. It follows a

previously established route, it follows the design of the railway tracks in a disciplined and

This train is captive between metal lines like a bird closed in an aviary. It needs freedom,

I look up to the sky. I touch a star, stroke it with my hand, but when I want to taste it with my

tongue, the star tastes me.

From there, from the greatness of infinity, I make the railway tracks disappear and I release

all the trains from the depot sheds of the world. 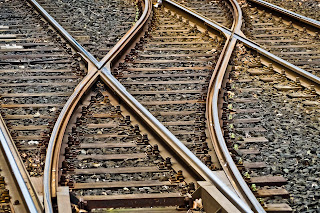 Posted by Mihai Brinas at 10:28 AM No comments:

caresses
of the hands that wander
on your body
make me forget
the wickedness around
i can gather from you
contagious love
that i keep
in my cupped hands
which then i sip
to get sick
and to suffer from love
#poem #love #book
https://www.amazon.com/dp/B07GQPGGJT
Posted by Mihai Brinas at 8:07 AM No comments:

Sadness, a show without spectators. I was saddened every time I heard someone say they were bored. #life #Sentiment #feelings #Happiness https://amazon.com/dp/B07GNNMXQV 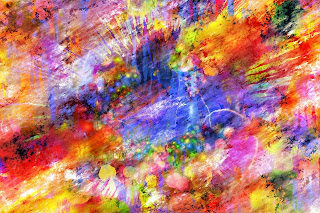 Posted by Mihai Brinas at 1:47 AM No comments:

A hidden gem in the raindrops.
I love you, and I don't want to know what you are.
#love #life #inspiration
https://amazon.com/~/e/B07GSLGHMD 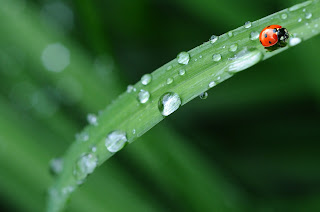 Posted by Mihai Brinas at 1:42 AM No comments: